Basics of Developing Your Communication Skills

You are here: Home / Articles / Basics of Developing Your Communication Skills

Basics Of Developing Your Communication Skills 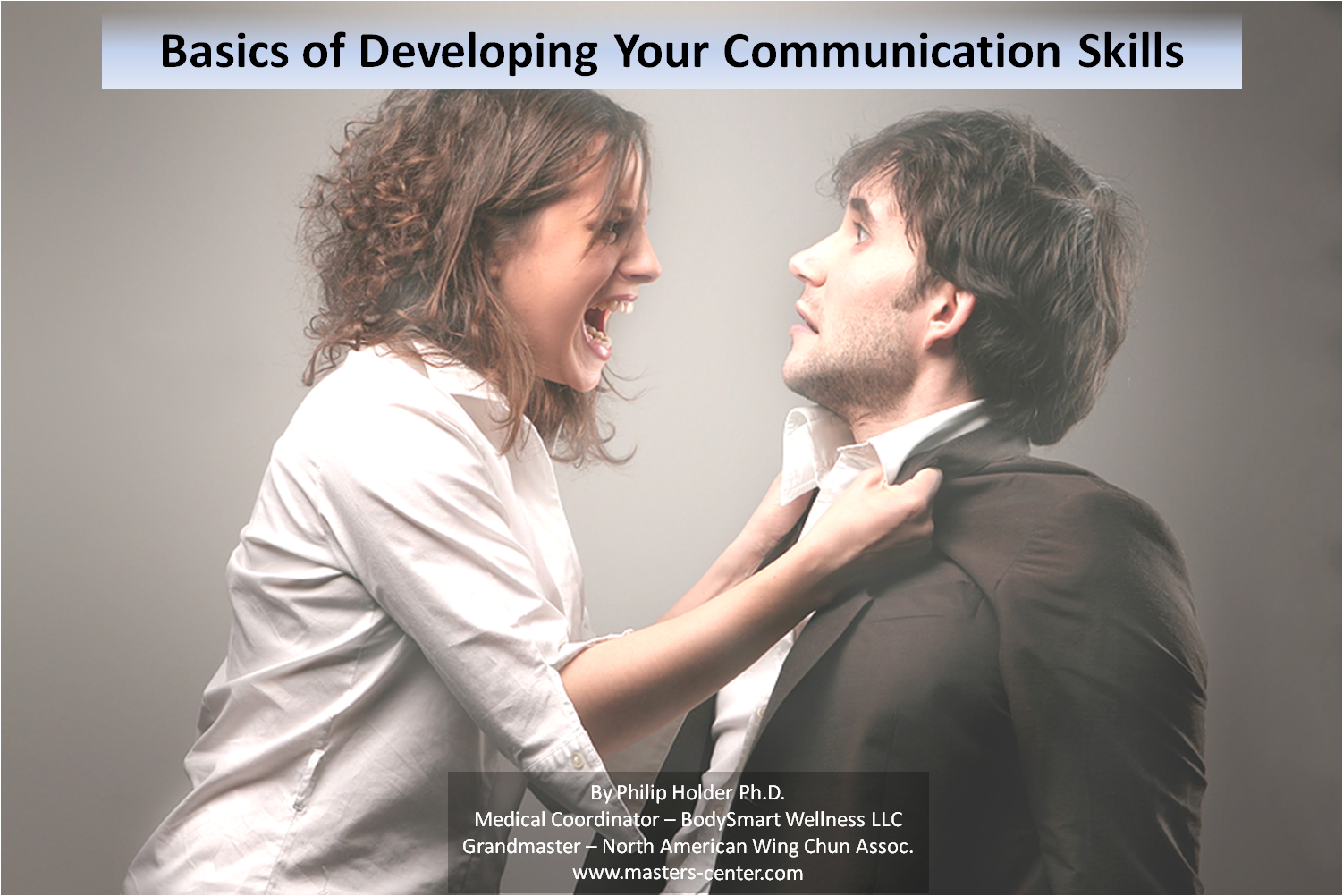 The Value Of Effective Communication

The ability to convey your thoughts and feelings clearly, listen effectively, argue productively (Yes… Argue Productively), resolve conflicts, STAY ON TOPIC and achieve common goals, are essential in interpersonal relationships. Having the tools to better manage anger and frustration, empathize, and to effectively negotiate can stop differences of opinion from escalating into full blown fights.

Personal differences make life interesting, but can also bring about conflict. Destructive arguments leave scars that are difficult to repair. Constantly improving communication skills is essential in moving a relationship in a positive direction. Even though discussions are generally more productive than arguments, even arguments can be constructive and help you to better understand your spouse, friends, family, coworkers etc., if you follow a few simple rules. You can gain (or improve) your ability to manage anger and frustration, empathize and to effectively negotiate, by following a few simple guidelines.

It’s important to listen, not just to hear. Too often when one person is speaking, the other has stopped listening because he or she is already busy formulating what he or she wants to say in rebuttal. As well, do your best to listen to what is actually said without filtering that message through your own bias, defensiveness, etc., and translating that message into what you think they meant instead of simply hearing what the other person said. It’s important that you help to make the other person feel heard. That will not happen if you do not actually listen.

Avoid becoming defensive. Usually when someone becomes defensive, their mouth opens and their ears close. It is completely unproductive to interpret another person’s view, no matter how it differs from yours, as an attack on you. Defensiveness comes out of fear. Be the hero. Don’t let yourself be drawn into a silly sideline argument because the other person is becoming unhinged. There’s a saying… Never argue with an idiot. Those watching can’t tell who the idiot is.

By the same token, it is unwise to state your case by implying that the other person is stupid or their opinions are meaningless and/or silly. Refrain from making it personal. Stay on topic. You’ll get a far better result.

Putting an inaccurate SPIN on what the other person has said, to make that person sound less credible, will also cause the breakdown of any constructive conversation. This is both dishonest and destructive to the process. (E.g.: You say, “I think the choice you made was a stupid choice”. Either out of defensiveness or to change the topic to something the other person thinks they have a better chance of winning with, the person replies, “So, you’re calling me stupid”. Although the two sound similar, they are two totally different statements. One states that the choice was a stupid one (although that statement obviously could have been worded more constructively as well). The reply implies that the original statement was a personal attack about the other persons overall intelligence, when in fact, that is not the case. When a person mischaracterizes in this way, it takes the focus off of the real issue at hand and the focus shifts to addressing the inaccurate statement within the debate/argument. If you truly believe in your position you shouldn’t need to put a slanted spin on, or in any other way distort what the other person said. If you find yourself doing that you might want to reevaluate the validity of your own position.

But, It’s Because, But That’s Different

Avoid the But/Because trap. Many people seem to think that when something happens to them, it’s somehow “Different” than when that same or a similar event has happened to others (It may apply to the rest of the world but its different this time now that it’s me). That’s where the personal Inner Lie begins.

Look For Solutions For A Great Future Rather Than Problems From The Past.

Think about it… How frequently do you hear people say, “The Problem Is”, when confronted by a difficult situation or conflict? Wherever we focus our thoughts, energy and intent, is what we give power to. It is important, therefore, to have the mindset of looking forward for solutions rather that backwards for problems. There’s an old Japanese saying. Fix The Problem Not The Blame!

Ask Yourself These Questions

WOULD YOU RATHER BE HAPPY OR RIGHT?

If There Is A Difference Of Opinion, Decide… Would you rather be happy or right? Often, only a short while into an argument, people can’t even remember what the original argument was about. The participants have become so focused on proving their point (Winning), that the priority has become proving they are right instead of solving the problem. Keep in mind as well that if you “Win” you have just made the other person a LOOSER! That could be especially destructive when it involves a friend, spouse etc. No matter how right you think you are in that moment, always entertain the possibility that you could be wrong. Realistically… The actual truth usually lies somewhere in the middle.

What effect will this have on the overall outcome of my life?

Most differences of opinion are really about petty issues. It is often helpful to consider the bigger picture and to ask yourself… Is the issue at hand significant enough to go to battle over?

Parents Ask Yourself… What would you tell your child if he or she was in a similar situation?

We (parents) usually find it easy to give our children our wizened advice. Perhaps we could use a dose of our own advice. Honestly ask yourself, what you would tell your children in a similar situation?

If you look for areas in which you can agree, you will likely find some. When you start with some level of agreement, resolving the areas in which you disagree will be much easier. Using this approach, neither party walks away feeling as if their opinions were totally invalidated. Most things in life come down to cost verses benefit. Be aware that even if you win an argument the cost of winning may very well outweigh the benefits. Choose your battles wisely. 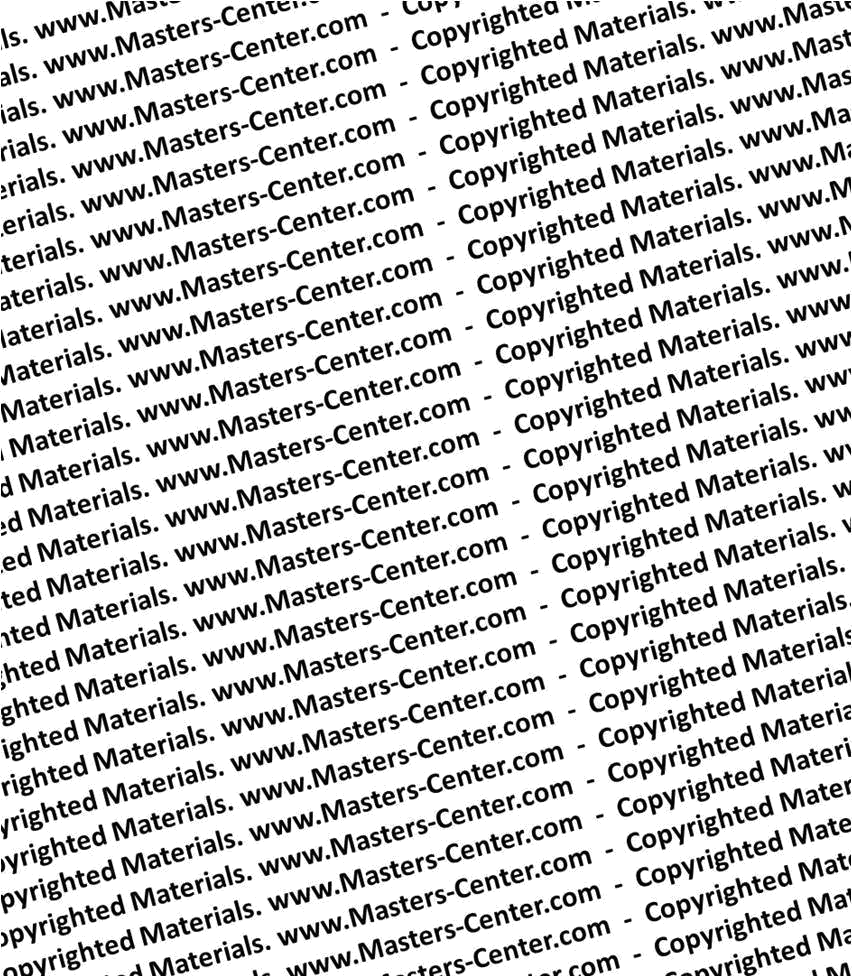