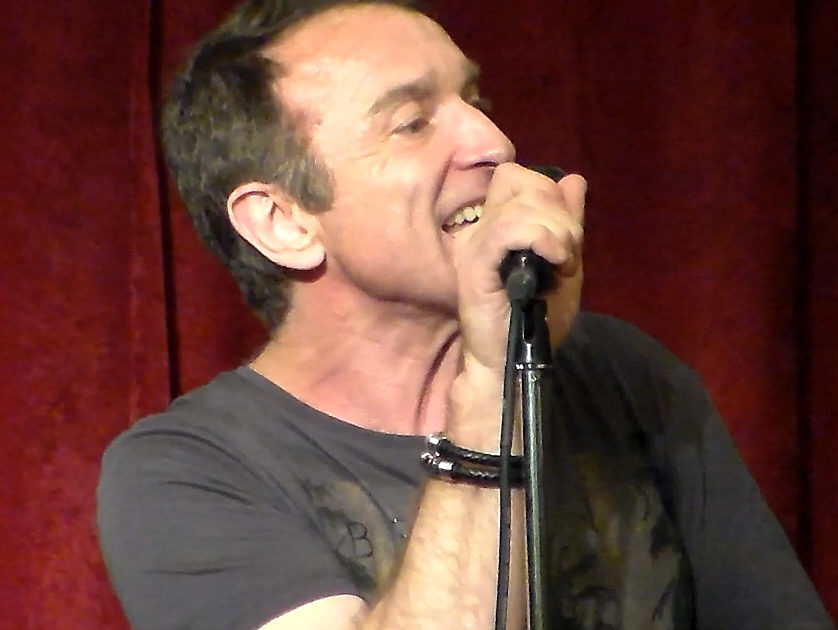 Phil has played music since age 11 or 12. He plays, guitar, piano, organ, and drums and is an accomplished vocalist. He had his first band when 12 in which he sang and played guitar. He consistently played for many, many years thereafter, first as an amateur and after college as a professional full time musician. Deciding it was time to go to college he again went to playing music part time. Although he plays 5 instruments, for most of his music career he has been a lead vocalist and front man. He has a broad vocal range and can sing almost anything. Entertainment value is just as important to him as the music. Although a unique and original performer in his own right people sometime say he’s Mic Jagger-ish or Steven Tyler-ish. He enjoys music like Eagles, Aerosmith, Allman Brothers, Bon Jovi, Matchbox 20, and others old and new. Phil focuses on making quality music and providing great entertainment.